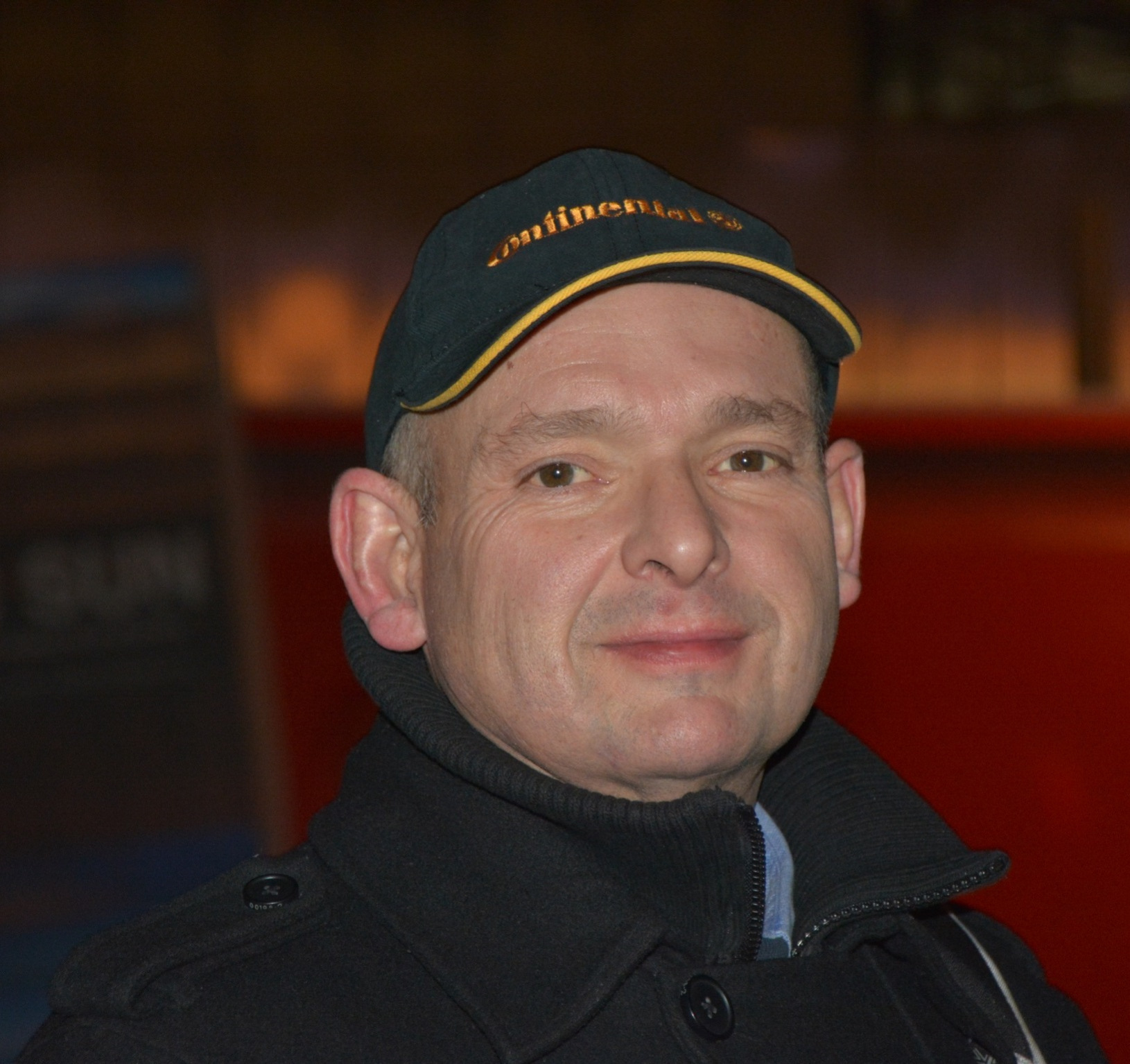 Tim was born on 27th August 1961 to proud parents Ann and Donald Butland. He attended Horsenden Primary School as did his much loved brother David and most of the North Greenford crew that were to become his lifelong friends.

Tim's Dad Don played for Lyons in the distant past so when it became obvious that there was only one position and only one sport for Tim, Centaurs was the only choice. Already friends with Pete Davis, Reg Worner and Errol Johnson, Tim was welcomed to Centaurs with open arms and distinguished himself by representing every team that Centaurs fielded (including the Colts and U21s a few years after he should have).

Malachy Mulhall recalls with pleasure the first time that Tim played 1st team tight head:" the scrum was unusually steady and we got some great ball with time to use it for a change".

In his working life Tim was somewhat unique in the fact that he never left a job, a lasting testament to his loyalty as an employee and a person. Tim married Neeta in 2005 and they were blessed with a Daughter Maya now 11 and Son Michael now 8. Tim doted on his whole family and particularly his Children who will now of course miss their Daddy like crazy.

A good Man, a good Centaur and a good friend. Sleep well Tim. Many thanks to the very many Centaurs who made it to the funeral, it was a great turn out which was much appreciated by Tim's Family.